Srinu Vaitla wishes to entertain all classes of audience
Published on Sep 25, 2013 1:40 am IST 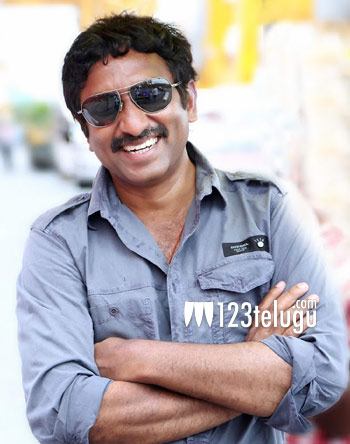 Srinu Vaitla is one of those few directors who blend comedy exceptionally well in to his scripts and they seldom are his unique selling point in most of his films. He also wishes to entertain every single person who comes to the theatre and that is the reason why he relies on comedy.

By nature Srinu Vaitla likes action oriented movies. However he is so much influenced by the movies of legendary directors like EVV Satyanaryana and Jandhyala. As a result of that he makes sure that comedy isn’t missing in his movies and at the same time he satisfies himself by incorporating good amount of action sequences.

He is right now gearing up to direct Mahesh in a film titled Aagadu which will be produced by 14 Reels Ent Pvt Ltd. The script work is almost complete and shooting is expected to start in October.