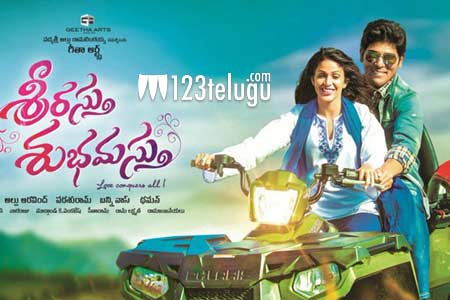 Allu Sirish’s latest film, Srirastu Subhamastu is doing pretty well in all its areas of release. The film which released last Friday is nearing a total share of 5 crores in both the Telugu states.

The collections during weekdays is also good and family audience are slowly thronging the screens to have a good time. In the Nizam area, this film has collected a total share of 1.89 Cr till date. Directed by Parasuram, this film has Lavanya as the female lead.

Allu Aravind produces this film which has some hit music by Thaman.