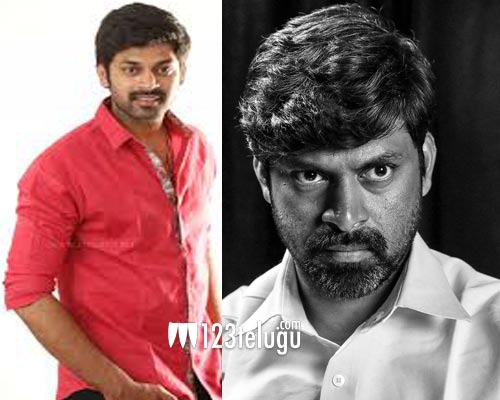 Young hero, Sritej is the talk of the town after the release of his new film Lakshmi’s NTR. The manner in which the actor portrayed Chandra Babu has come in for good applause.

Sritej hails from Vijayawada and has been in the industry for over 13 years now. Previously, he played Devinineni Nehru in Vangaveeti, Rajasekhar Reddy in NTR biopic and now Chandra Babu’s role has given him wide recognition.

The news is that RGV called him one day and asked him to dress up like Chandra Babu and once Sritej did that through a photo shoot, RGV said okay to him in just two minutes.

One of the biggest strengths of this young actor is the uncanny strength of looking like the character he plays. Post Lakshmi’s NTR, Sritej is being poured with many offers and the young actor is game for any challenging role.