SRK and Deepika Padukone to pair up for top banner’s golden jubilee film?
Published on Jul 21, 2020 7:01 am IST 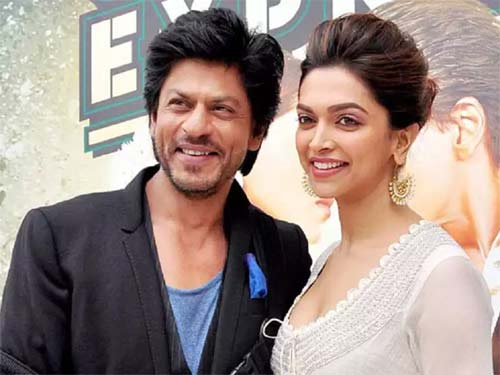 The stage is all set for the much-awaited announcement of leading Bollywood production house Yash Raj Films’ golden jubilee film. On the occasion of the banner completing 50 years in the film industry, the makers at YRF will soon be coming up with an official announcement regarding their next project.

As per the latest buzz in Bollywood circles, leading stars Shah Rukh Khan and Deepika Padukone will be paired up with each other in Yash Raj’s latest film. Incidentally, Deepika had made her Bollywood debut with SRK’s Om Shanti Om in 2007. Both the top stars later romanced each other in Chennai Express and Happy New Year. Stay tuned for the official announcement.