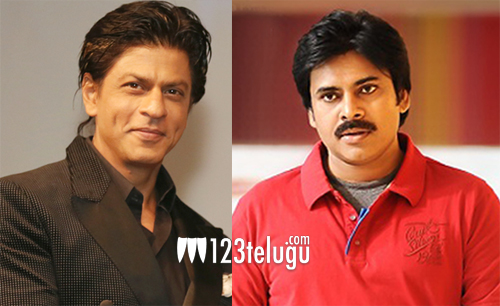 Earlier this month, there were various rumours that Bollywood star Shah Rukh Khan was interested in remaking Attarintiki Daredi. News was also making rounds that he had already contacted the producer for the remake rights. However, during his recent interview to a leading daily, SRK confirmed that he will not be remaking the film.

AD has been one of the highest grossers in tollywood. Considering the recent craze for remakes in bollywood, this news was no surprise. SRK is currently busy with the promotions of his new film Happy New Year which has been going great guns at the box office.