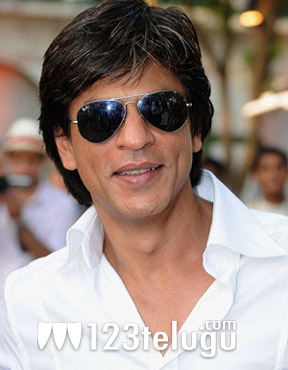 Looks like Lawrence is still riding the Kanchana success wave even after all the hype has died down. The latest buzz in Filmnagar is that Lawrence has convinced Bollywood Super Star Shah Rukh Khan to play the lead role in the Hindi remake of the film. Lawrence is reportedly handling the project himself.

The Hindi remake rights were bagged by Sahara Motion Pictures for a fancy amount. The official announcement is expected shortly along with the details of the complete cast and crew. Kanchana did very well commercially in both Tamil as well as Telugu. Let us see if Lawrence can repeat that success with the Bollywood version as well.