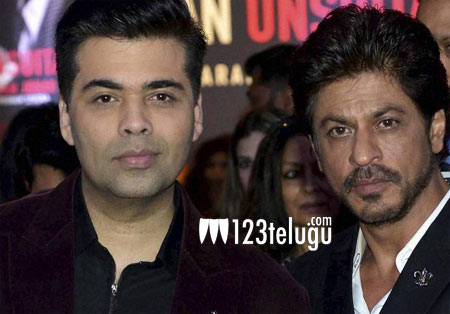 Bollywood Baadshah Shah Rukh Khan and hotshot filmmaker Karan Johar’s upcoming production, Ittefaq, has been creating a huge buzz ever since the film’s nail-biting thriller was unveiled a few weeks ago. Ittefaq is a murder mystery and it stars Siddharth Malhotra, Sonakshi Sinha and Akshaye Khanna in the lead roles.

As per the latest reports, several Tollywood filmmakers have approached Ittefaq’s co-producer Juno Chopra and director Abhay Chopra to acquire the film’s remake rights. However, an official word is awaited regarding this news. Ittefaq is hitting the screens on November 3.