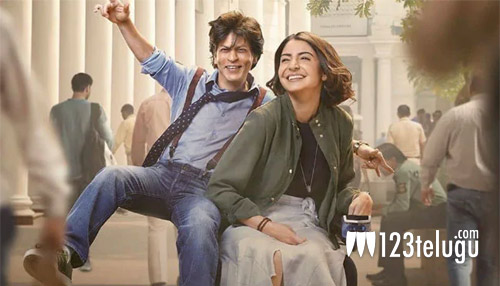 Shahrukh has been going through a tough time as none of his films have clicked at the box office. He has now come up with an interesting film called Zero which released with humongous expectations.

There was a lot of hype for the film and the trade expected Zero to be a solid hit. But surprisingly, the film has opened to a disappointing talk all over today.

A few noted critics in Mumbai have panned the film and the only saving grace they say is Shahrukh Khan’s performance which will be liked by his fans. The word of mouth is also very mixed as the general audience have been disappointed with SRK’s choices as an actor.

But as the film has been released during the Christmas weekend, the collections will be good but the actual film’s result will be known once the festive season gets over.