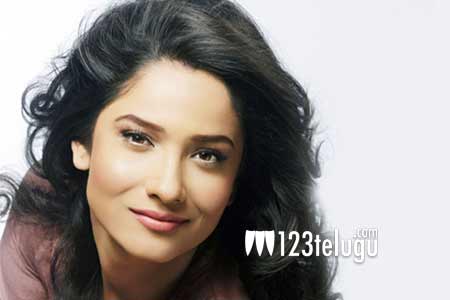 Krish’s Manikarnika, starring Kangana Ranaut in the lead role, has a new member on board. As per the latest reports in Bollywood, Ankita Lokhande, ex-girlfriend of Sushant Singh Rajput, has been roped in to play the role of Jhalkaribai, a woman soldier in Rani Laxmibai’s army who becomes a prominent advisor to the Queen.

In a recent interview, Ankita confirmed that she has already begun training for the film under the supervision of action choreographer Nick Powell. “I had never heard of her before, not many have, but Jhalkaribai was one of the greatest heroes of our proud history. I’m honoured that I’ll be telling her story to the world, fighting alongside Kangana’s Rani Laxmibai,” says Ankita.

The film will go on floors shortly and the makers are planning to release the film in April next year. KV Vijayendra Prasad has written the script of the film.