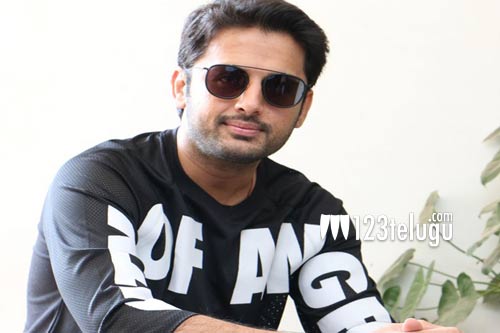 Nithin is doing a film that is the remake of Andha Dhun. The film is almost done with its shoot and will be out later this year.

The latest update is that Nithin has also okayed a film with noted writer Vakkantham Vamsi. Nithin apparently loved the script and has given his nod as per the news.

The news also reveals that if everything goes well, the film will be launched later this year. Vakkantham Vamsi started as a director with the flop film Na Peru Suriya starring Allu Arjun. an official confirmation is yet to be made.