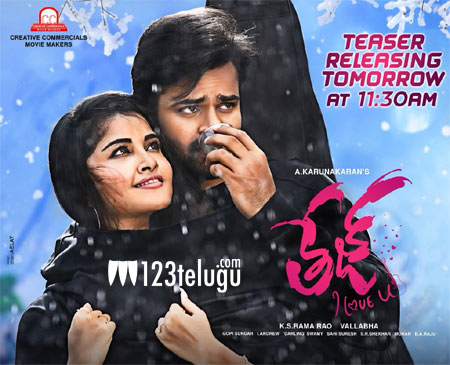 There is a superb curiosity for the teaser as Tej will be seen in a different role for the very time in his career. As he has received back to back flops, fans are excited to see how Tej looks in this film and what the subject matter of the project will be.