Stalwart actor’s daughter dreams of becoming a director
Published on Oct 26, 2020 7:18 am IST 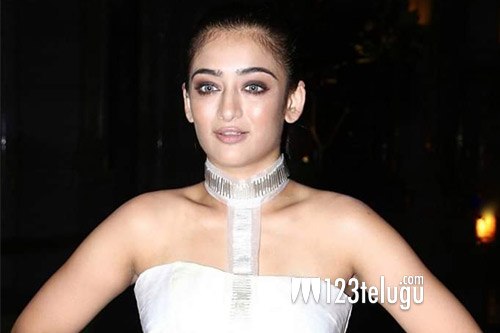 Stalwart Tamil actor Kamal Haasan’s younger daughter Akshara Haasan has revealed her dream to follow her father’s footsteps and turn director someday. Like Kamal, Akshara too is keen on spreading her creative wings beyond acting.

Akshara is currently awaiting the release of two of her upcoming Tamil movies, an intense thriller titled Agni Siragugal and the coming of age drama, Achcham Madam Naanam Payirppu. The promotional posters for both the movies were unveiled and they created a decent buzz.