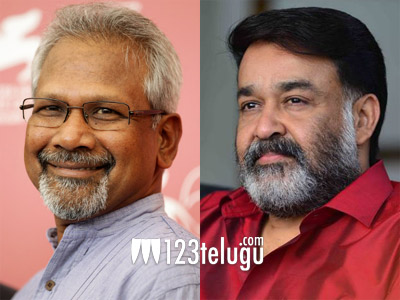 Now, if the ongoing buzz in Kollywood circles is anything to go by, both Mohanlal and Mani Ratnam will be joining hands for the third time. However, these are mere speculations and we will have to wait until both the stalwarts wrap up their ongoing projects and come up with an official confirmation.

Incidentally, Mani Ratnam and Mohanlal had first collaborated on a Malayalam film titled Unaroo in 1984. The film was Mani’s second project.