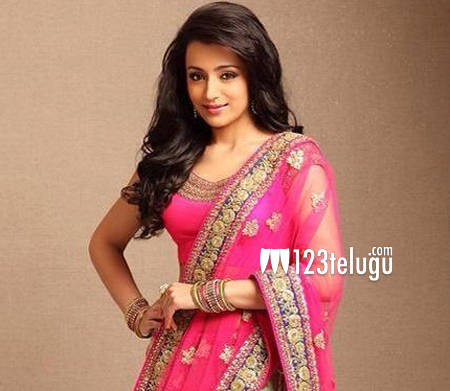 Trisha is one of the few heroines who acted with almost all heroes in Telugu and Tamil industries. She recently made her debut in Kannada with Puneet Raj Kumar’s Power.

The latest news is that Trisha has signed for her first Malayalam movie. She will be paired opposite the Premam star Nivin Pauly and this film will be directed by Shyam Prasad.

With this Malayalam debut, Trisha has now officially acted in all four south Indian film industries and can be truly called as the top south Indian actress India has ever seen.