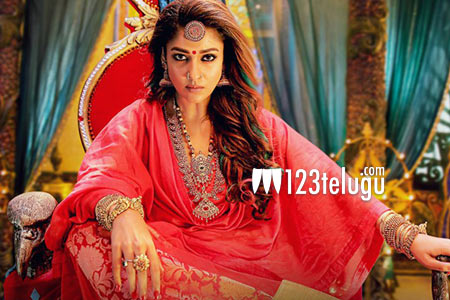 Now that the release date is nearing soon, various details about Karthi’s Kashmora are coming out one after the other. It is a known fact that Nayanthara plays a crucial role in the film.

The latest update now reveals that that she will be seen only for 25 minutes in the film. This is quite surprising and reports suggest that her role is more of an extended cameo.

Kashmora is up for release this Diwali and has Karthi is two roles.