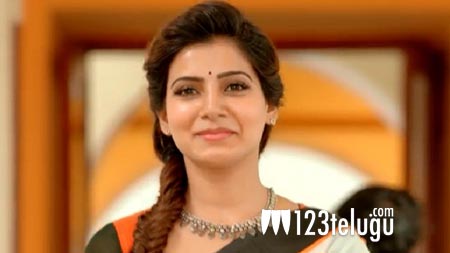 It is a known fact that the Telugu audio of Shiva Kartikeyan’s Remo will be launched today evening in Hyderabad. The latest news is that star actress Samantha will be the chief guest at the event.

Remo has been declared as a huge hit and the makers want the film to take a huge opening here too. The promotions are on in full swing and the entire star cast will be present at the launch.

Keerthi Suresh plays the female lead in this film which has some very hit music by Airudh Ravichandran.