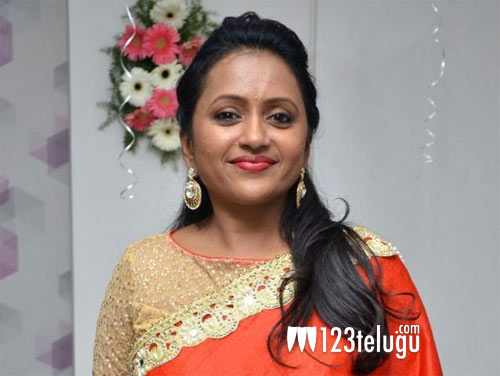 Star Allu Arjun’s Pushpa is one of the most eagerly awaited and talked-about movies of this season. This Sukumar directorial had wrapped up a crucial schedule in Kerala last year and the next schedule will kick-start in a couple of months.

Meanwhile, speculations have been rife since yesterday that star anchor Suma will be playing a crucial role in Pushpa. The buzz went viral among fans who were curious to know if it’s true or not. To clarify, Suma is not part of Pushpa and nobody knows how the rumor kicked off. In fact, casting for almost all the major characters was done long back.

Rashmika Mandanna is the film’s leading lady and Mythri Movie Makers is bankrolling the film. DSP is scoring the soundtrack.