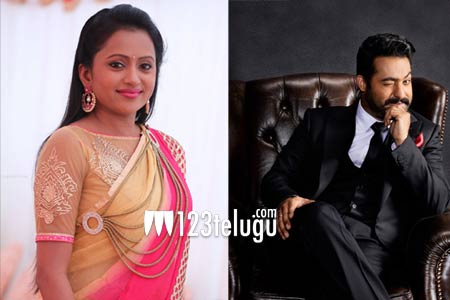 It is well-known that Young Tiger NTR will make his television debut with the Telugu version of the super hit Hindi reality show, Bigg Boss. The show’s shooting will kick-start in Lonavala soon and the team is currently zeroing in on the participants.

As per the latest update from our sources, the show’s organizers have approached star anchor Suma and requested her to be one of the participants. However, Suma politely said no as she could not allot more than a month for the show and that too in a distant city.

Meanwhile, popular comedian Posani Krishnamurali is also said to have been approached by the show’s team. We will have to wait for an official announcement in this regard.