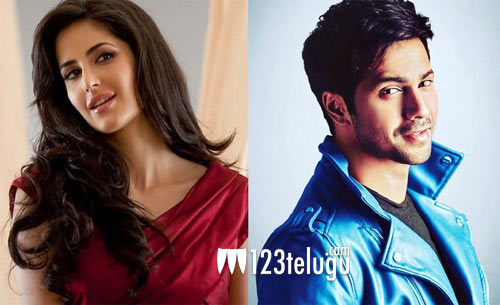 When news emerged that actress Katrina Kaif would team up with actor Varun Dhawan for a 3D dance film to be directed by Remo D’Souza, there was obviously a great deal of buzz because the combination is pretty interesting. While both the actors are great dancers, the director himself is a celebrated choreographer and a proven successful filmmaker.

But the excitement was only short-lived because Katrina had to opt out of the film. The diva apparently made a very hard decision of walking out of the film because it was getting difficult to schedule the dates with another major film, Bharat, going on simultaneously.

It sure would be a delight to see her show use her best in a dance film, after all, she’s one of those actresses who wows with her moves every time a challenge is thrown at her.