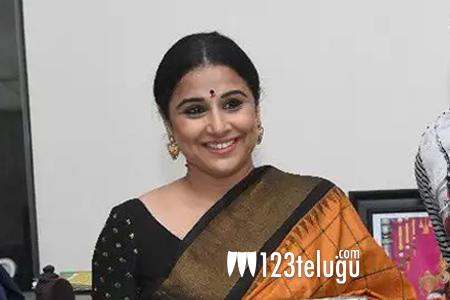 Vidya Balan is a terrific actress and has been there for a long time now in the industry. She has now taken a step ahead in her career and has become a producer.

The news is that Vidya Balan will soon produce a short film called Natkhat and will also act in it. The short film will be directed by Shaan Vyas and will also be co-produced by Ronnie Srewvala.

Vidya Balan is promoting her new film Mission Mangal which has Akshay Kumar and is up for a release on the 15th of August.