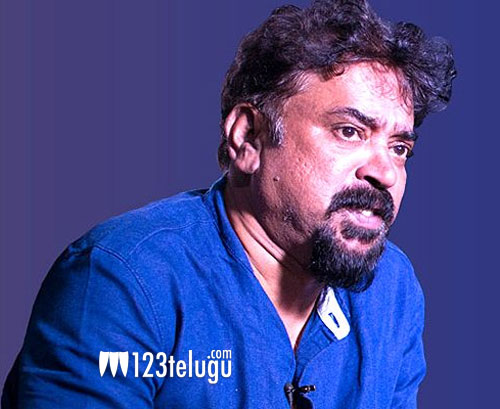 By now, it is a known fact that superstar Rajinikanth will be working in the direction of star director Murugudoss next year.

The latest we hear is that the film will have the camera work by national award winner Santosh Shivan. This is the second time that Santosh Shivan will be handling the camera for a Rajini film after Thalapathy.

The pre-production is on in full swing and very soon an official announcement will be made regarding the project.