Star choreographer alleges conspiracy on his film
Published on Dec 29, 2016 1:25 am IST 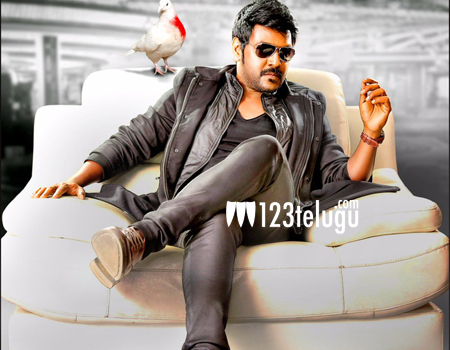 Star choreographer turned director Lawrence and senior producer RB Chowdary met Chennai Police Commissioner alleging that there has been a conspiracy which is trying to stop the release of Lawrence’s Motta Siva Ketta Siva.

According to the reports, Lawrence had signed a 2 film deal with Tamil producer. One of the films had its title as Motta Siva Ketta Siva. But Lawrence felt this title would better suit his Tamil remake of Pataas and named it accordingly with Madhan’s permission.

Now, Lawrence has alleged that some unknown forces have been trying to stop the film’s release.