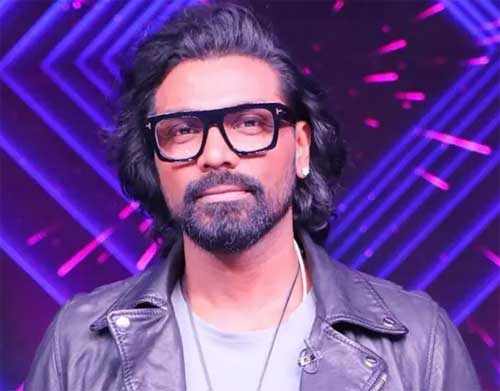 Leaving her admirers and well-wishers in a deep shock, legendary Bollywood choreographer Saroj Khan breathed her last during to a cardiac arrest last week. Now, a biopic on the veteran choreographer is in the works.

Apparently, star choreographer turned director Remo D’Souza had earlier approached Saroj Khan to make her biopic and the veteran legend reportedly gave him the necessary permission. Remo is expected to make an official announcement regarding this tribute to his ‘Guruji’.