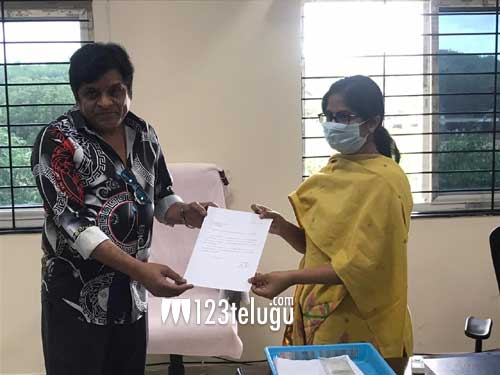 For the last few days, a fake Twitter handle named @ActorAliOffl, claiming to be an official account of star comedian Ali, has been making some malicious comments on several Tollywood stars. Fed up with the non-stop tweets under his name and photograph, Ali has finally decided to take an action against the fraud account.