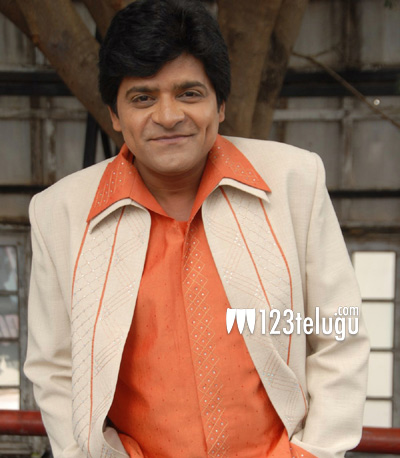 Of late, star comedian Ali has been in news for his controversial and often regressive comments about his fellow actresses in public events. In the past, there has been a huge hue and cry on Ali’s derogatory comments about Samantha’s figure and recently, the senior actor has been facing the heat for his distasteful comments about Anushka.

Clarifying about his comments, Ali said that he was only praising the beauty of the actresses and that there is nothing wrong in praising a heroine’s beauty. However, Ali apologized to the female community who is irked by his comments and vowed not to make any such comments in the future.