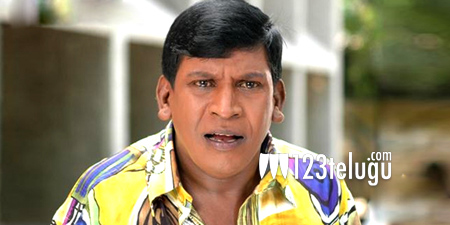 Comedian Vadivelu who ruled Tamil industry over three decades with his track mark mannerisms and spontaneous comedy has been sidelined in the industry for more than five years now.

He is now making a re-entry with Vishal’s Okkadocchyadu which is slated for December 23rd release. Meanwhile, speaking to an English daily, Vadivelu said that he was offered a role in Rajini’s Linga earlier but rejected it as his role had not enough scope to perform and he did not want to appear in just a few scenes eve though it is a Rajini film.

The ace comedian says that Okkadocchyadu will bring him back in the reckoning as his role is quite good in the film.