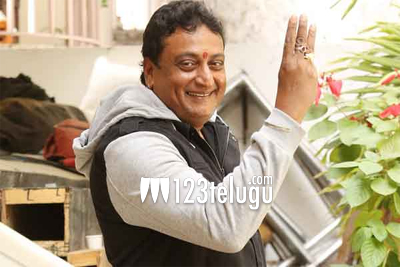 Some time back, we had revealed that ’30 Years Industry’ Prudhvi is doing a film called My Dear Maarthandam. The film’s teaser launch event was held today and the first impression we get from the promo is that the film is going to be a fun courtroom drama with Prudhvi as a hilarious lawyer.

Speaking at the trailer launch, Prudhvi Raj said: “I have played an interesting role and have received a very good amount as remuneration which I am very happy about”.

The talk is that Prudhvi has received more than half of what he generally gets for other movies. The film has been shot in just 18 days and looks like the audience are going to have a good time with the funny oneliners in the film. Debutante writer-director, Harish KV has made the film.