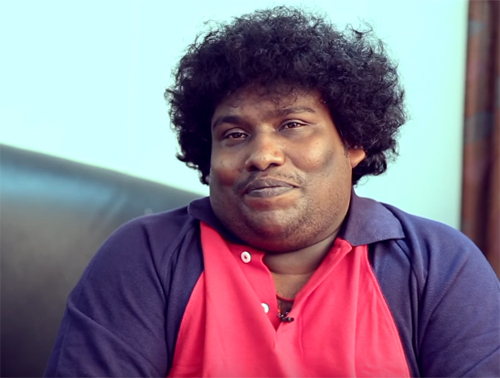 Ajith’s Valimai is out in the open and has received a lukewarm response in the Telugu states on the day one itself.

Not many know that star Tamil comedian, Yogi Babu also played a role in the film. But shockingly, all his scenes have been chopped off.

Now, the news from Chennai is that Yogi Babu is quite upset with this aspect and has revealed his disappointment to the director and Thala Ajith.

Yogi Babu is one new star comedian whose comedy blocks are being added in films to create a buzz. But his scenes getting removed have not gone well with Yogi Babu