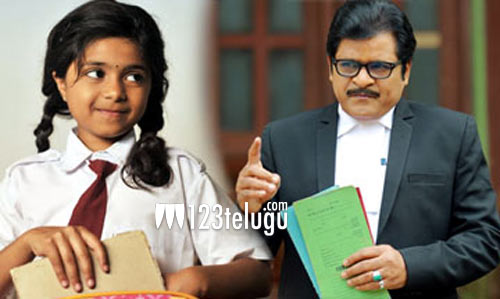 Maa Ganga Nadi is a female-centric film and it showcases the various issues being faced by women in the country. The film is being directed by debutant Bala Nageswararao and produced by Nageswararao, Sudhakar and Surya under Moogambika Productions banner. The makers are planning to release the film in summer.