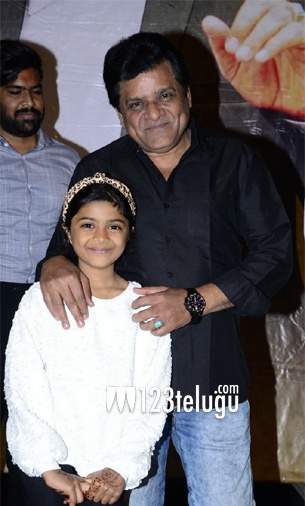 Ali is one actor who needs no introduction at all. He has started acting from the age of 6 and has done over 1000 films in his career to date which itself is a record in itself.

Now, the latest update is that his daughter Baby Juberia is also following her dad’s footsteps. As per the update, Ali’s daughter is making her film debut with the movie lawyer Vishwanadham.

The shooting of the film has been completed and it will be out next week. It needs to be seen how Zuberia does her role in this serious film.