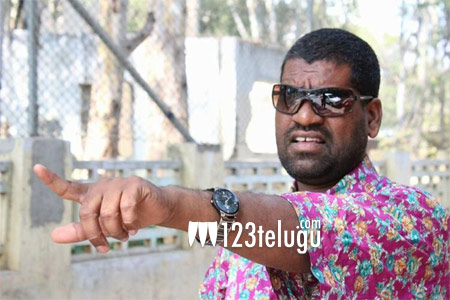 Na Nuvve is one film which everybody is looking forward to as it has Nandamuri Kalyan Ram in a lover boy kind of a role for the very first time in his career.

The latest we hear is that comedy king Bittiri Satthi will be seen in a hilarious role in this film. The talk is that all his scenes have come quite well in the film.

Tamanna plays the female lead in this film which is directed by Jayendra. The film is up for a release this 25th of May.