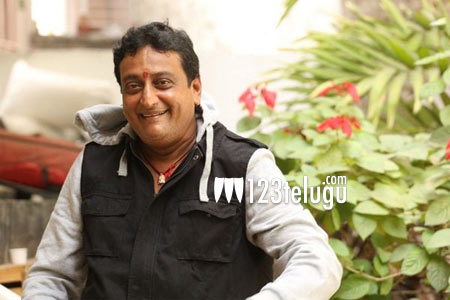 Of late, several actresses, including star heroines like Kajal, Regina and Parvathy etc, came out in open and spoke about the dreaded casting couch menace that’s prevalent in the film industries across the country.

But here comes a shocking response from unexpected quarters. Star comedian Prudhvi made a few startling statements against the heroines who are voicing about casting couch and said, “if industry is full of sexual predators, why don’t you quit instead of spreading rumors?”

Prudhvi further rued that there are indeed a few people who take advantage of gullible starlets, but nothing happens without the consent of actresses. Prudhvi’s insensitive comments are drawing flak from all quarters.