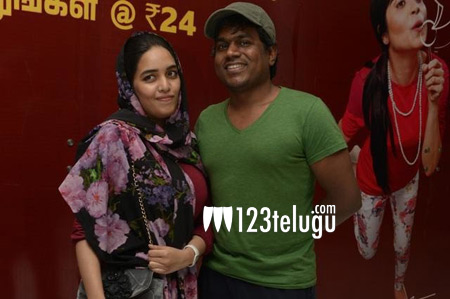 Now, Yuvan’s wife Zafrunnisa will be making her debut as a costume designer with Pyaar Prema Kadhal. Zafrunnisa is designing costumes for Raiza Wilson. Yuvan married Zafrunnisa on January 1, 2015. The couple has a 2-year-old daughter named Ziya.