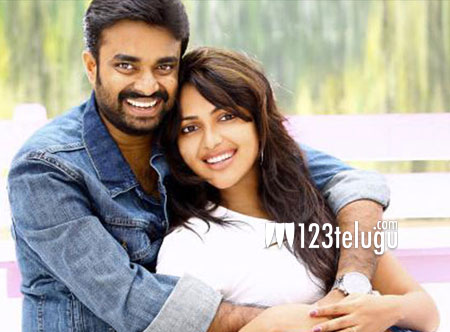 According to the fresh reports coming in from the Tamil media circles, star couple Amala Paul and her husband AL Vijay have applied for divorce with mutual consent at a family court in Chennai this morning. Amala was represented by her advocate Saib Jose Kidangoor.

Apparently, Amala did not demand for alimony in her divorce petition. The couple has been living separately already and the divorce will be granted if they don’t sort out the differences in their marital life even after the next six months.

Amala and Vijay dated each other for a couple of years before tying the knot in mid 2014.