Star cricketer books an entire restaurant for his wife
Published on May 1, 2019 10:07 am IST 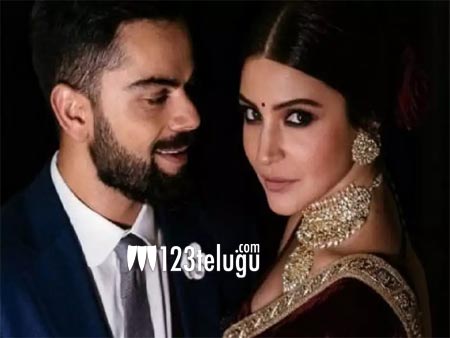 Virat Kohli and actress Anushka Sharma are a power couple and world famous. Anushka is always seen cheering Virat at his matches and takes care of him nicely.

So, as it is Anushka’s birthday today, the Indian captain has arranged a special dinner for his wife which has been set up according to the taste of Anushka.

Virat has booked an entire restaurant in Bangalore just for Anushka and has decorated it in a romantic manner so that the couple can have some cozy time.

The location and other details have been kept a secret as the Indian captain wants his dinner date to be private.