Star daughter signs her first film as a heroine down South
Published on Jul 9, 2017 2:07 am IST 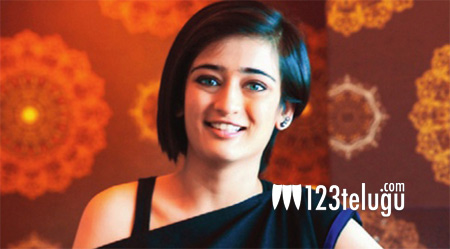 Now, the latest reports confirm that Akshara has signed her first project as a lead heroine in a Kannada movie. Apparently, Akshara will be cast opposite Vikram Chandran, son of Kannada star Ravichandran. Akshara had earlier worked as an AD in Bollywood.