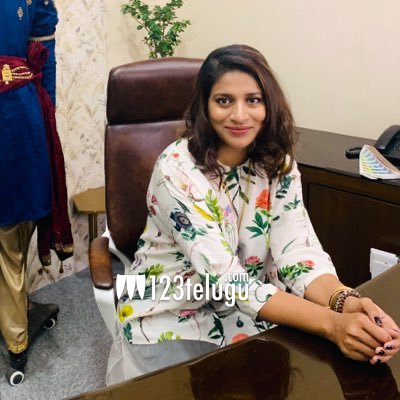 Sushmita Konidela, the elder daughter of megastar Chiranjeevi is slowly but steadily making waves in the industry with each passing day.

She won accolades for her work in Sye Raa and is doing various projects as of now. The latest we hear is that she has turned producer now and is producing a web series for a streaming giant.

Sushmita herself revealed this in an interview recently. The star daughter is very happy with the way her career is going in Tollywood and says that her time has just begun in Telugu cinema.