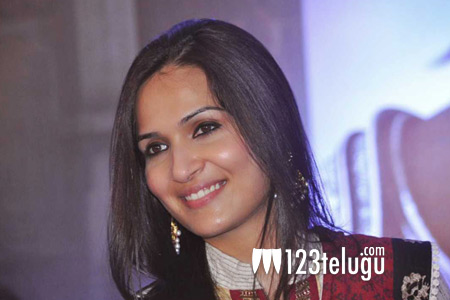 The multi-talented star daughter, rya Rajinikanth is ready with her new film VIP 2. She is promoting her film all over and is giving out interviews to the media. During one of her interactions with a leading paper, Soundarya revealed that she wants to explore her talents and is keen to act in the future.

Soundarya also added that woman should shine in every department and be equal to men. The star daughter has directed the second installment of VIP and is super confident that she will recreate the magic of the first part.

Very soon, the entire team of VIP 2 will be in Hyderabad to promote their film.