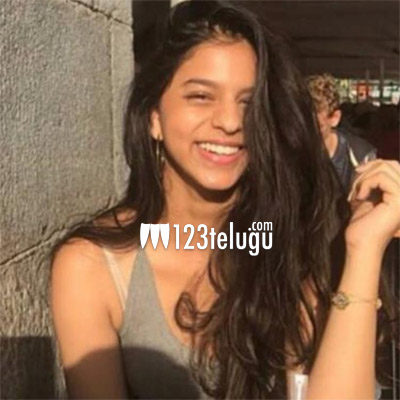 Shahrukh Khan is a superstar in his own right and has two kids who are all set to enter the world of cinema.

While his elder son is still pursuing his studies, his younger daughter, Suhana Khan has already gone ahead and made her acting debut.

She is currently pursuing filmmaking in New York and has acted in a short film already. Titled The Grey part of a Blue is already out now.

Suhana Khan looks quite like her dad but her expressions are really impressive. Let’s hope that she makes her father proud in the coming days.