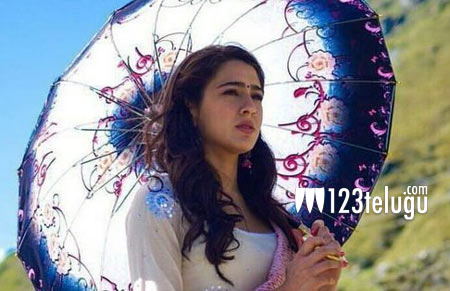 It is a known fact that Saif Ali Khan’s daughter, Sara Ali was all set to make her debut with the film Kedarnath opposite Sushant Singh Rajput. But sadly, the film has been stalled as of now.

The latest we hear is that a legal battle is going on between the film’s producers and director Abhishek Kapoor over creative differences in the film.

This has led to some major problems and the shoot has been stalled for some time now. The news also reveals that Sai Ali Khan has jumped into action and is looking for another banner who would launch her in a better manner.