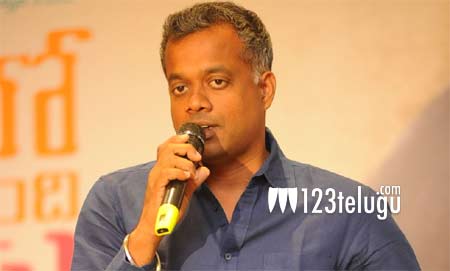 Star Tamil director Gautham Menon, who is occupied with a handful of projects under his production house, is all set to shoot for his acting cameo. Gautham will be essaying an important cameo in a Tamil movie titled Goli Soda 2, a sequel to the 2014 hit drama with the same name.

Details about Gautham’s cameo are yet to be revealed. Goli Soda 2 is being directed by noted cinematographer-turned-director Vijay Milton. Gautham had appeared in a few blink and miss roles in his movies in the past, but Goli Soda 2 is his first major stint in acting on the silver screen.