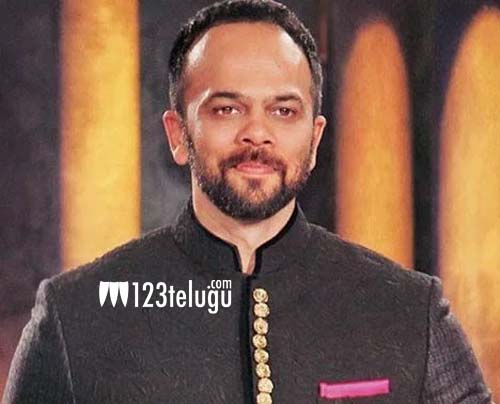 Now that the new year is just hours away, the month of January will see many awards shows one after the other and Bollywood is the home for such shows every year.

But these days, all the award shows have become paid ones and all those who only win awards come and splash in the media glare. Bollywood director, Rohit Shetty is one director who stays away from such awards.

Speaking in an interview, he said that all these award shows are fake and he only attends them if he gets paid big money or only if he wins an award. Rohit is busy with the post-production of his latest film Sooryavanshi with Akshay Kumar.