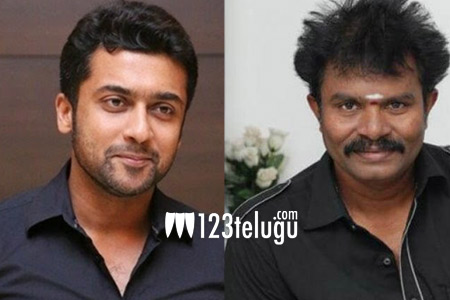 Star hero Suriya has a terrific lineup for 2018 and 2019. The actor is currently working on Selvaraghavan’s NGK. He will next join hands with his Veedokkade and Brothers director KV Anand for yet another entertainer. And then, Suriya also has a movie with Sudha Kongara, the director who had helmed the critically acclaimed boxing drama, Guru.

Recently, Hari, the star director who had given Suriya’s Singam franchise, told the media that his next project will be with Suriya. Hari is wrapping up Saamy Square that features Vikram. Hari will work on the script for Suriya’s movie after Saamy 2. Whether the Suriya-Hari film will be an extension of their Singam franchise or if it will be a standalone film will be revealed soon.