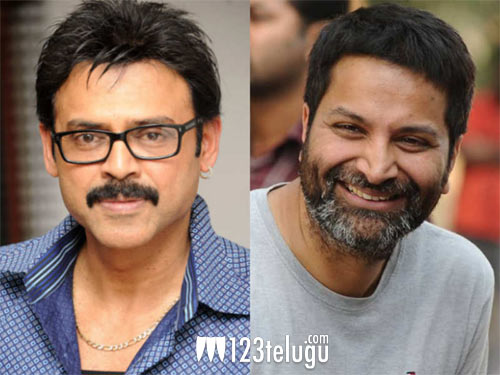 Hero Venkatesh is currently working on his 74th film, Narappa. Meanwhile, all eyes are on his platinum jubilee film. Venky’s prestigious 75th film will be produced under his home banner Suresh Productions and the name of the director who will helm this landmark movie has been a hot topic for discussion over the last few months.

Now, if the latest buzz is anything to go by, star director Trivikram Srinivas is almost finalized to direct Venky’s 75th film. In fact, the buzz has it that Trivikram will first wrap up Venky’s film before he begins NTR’s project. Trivikram had locked the script for Venky’s film long back.