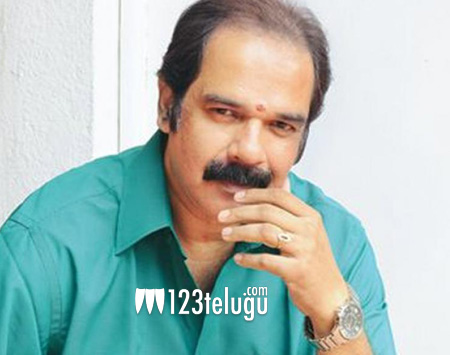 Until a few years ago, veteran director Suresh Krissna was a name to reckon with in both Tollywood and Kollywood. He has worked with stars like Chiranjeevi, Venkatesh, Rajinikanth and Kamal Haasan etc.

However, following the release of his 2012 Kannada flick, Katari Veera Surasundarangi, Suresh Krissna took a long sabbatical from movies. This star director is now making his comeback to Telugu with a TV series titled Ganapathi Complex.

Suresh Krissna has produced and supervised the directorial and other creative aspects of this TV series. Ganapathi Complex will go on air from tonight on a popular Telugu entertainment channel.