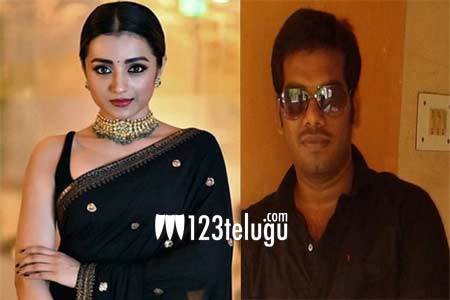 Trisha is back with a bang after the success of 96. She is signing films back to back and now the latest we hear is that she has signed a female-centric film in Tamil.

The news is that the film has a story by none other than Murugadoss, the star director. Saravanan will direct this film which will be an action thriller with Trisha in different shades.