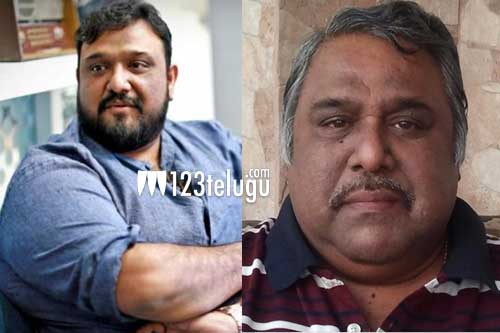 Star Tamil director Siva of Thala Ajith’s Vedalam, Viswasam and Vivegam fame has suffered a major personal loss. Siva’s father and noted Tamil filmmaker Jayakumar passed away at a Chennai hospital on November 27 in Chennai due to age-related ailments.

Jayakumar was a renowned short filmmaker and documentary photographer. He had worked on more than 400 films. Jayakumar’s last rites will be performed in Chennai today. Condolences are pouring in from all quarters for the bereaved family members. Siva is currently directing Rajinikanth’s Annaatthe.