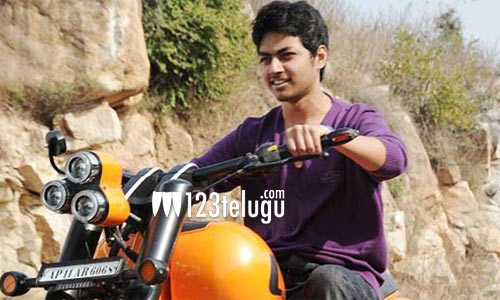 Nandamuri scion Mokshagna’s acting debut has been a hot topic for the last few years. However, the project never materialized on various occasions and there were even rumours that Mokshagna is no longer interested in pursuing a career in acting and movies.

But if the latest buzz is anything to go by, Mokshagna’s debut film is back in news. Apparently, star director Puri Jagannadh will be helming this crazy project. Furthermore, the film will be launched on June 10, on the occasion of Mokshagna’s father Balakrishna’s birthday. Puri is said to have penned a solid action drama and even got Balayya’s nod to the script.

Puri Jagannadh is currently busy with his pan-India film, Liger. More details about Mokshagna’s debut film can be expected in a couple of months.