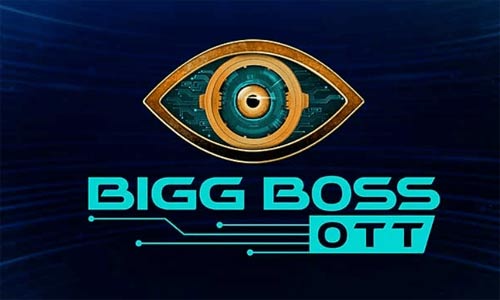 Bigg Boss is a show that many love all over the country. Things are going to be special as the OTT version in Hindi will start its new season soon.

On the other hand, the first-ever Telugu version of Bigg Boss OTT has created a decent buzz for itself. Nagarjuna is hosting the Telugu version which is in its sixth week.