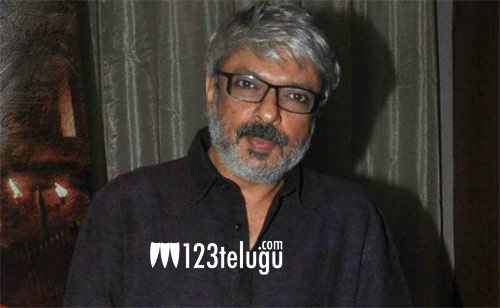 The film was a blockbuster when it was simultaneously made in both Telugu and Tamil (7/G Rainbow Colony) and released in 2004. But little did anyone think that the film would still be relevant for a remake in 2019! Because the latest buzz doing the rounds is that star director Sanjay Leela Bhansali will produce the Hindi remake of the critically acclaimed film that was directed by Selvaraghavan!

It is being reported that Marathi filmmaker Mangesh Hadawale will be helming the film that will star Meezan Jaaferi, son of well-known actor and voice artiste Jaaved Jaaferi, in the lead. More details on the film are awaited.

Interestingly, the film was successfully remade in Kannada, Bengali and Odiya languages before.